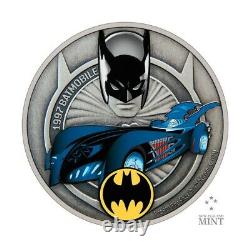 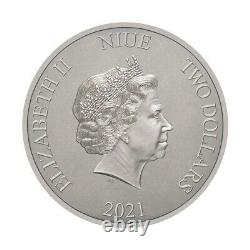 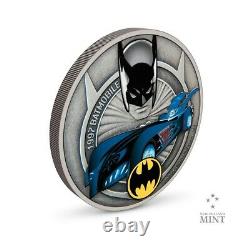 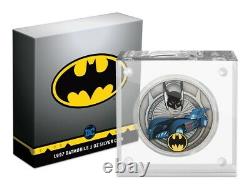 After the previous Batmobile was destroyed by The Riddler in Batman Forever BATMAN introduced a new Batmobile in the Batcave during the 1997 movie Batman & Robin just before he and ROBIN went on to face Mr. Taking inspiration for its design from classic roadsters, this Batmobile had a length of 30 feet long - one of the longest Batmobiles in the entire history of the car - and featured neither a passenger seat nor a canopy.

Like the previous Batmobile this one featured light-up wheels and engine panels. However, the displays were much more involved with red, orange, yellow, and blue lights, as well as special pulsating lights in the counter-rotating turbine intake!

New design features included three small exhaust nozzles on both of the rear fenders, so the final effect was that the six exhausts made a distinctive "V" pattern. Though the vehicle had fins on the back like the previous version, the fins were changed to look sharper and had their size increased substantially.